In New Jersey, the Surrogate's function has its beginnings in the earliest part of our colonial history. Since so much of our country's most fundamental legal offices can find their origins in the laws and practices of England, it is not surprising to know that the office of Surrogate can be traced back to when the Church of England had the duty of probating wills. When the Bishops were busy and needed assistance in handling the estates, they would appoint Surrogates to take their place. The word "Surrogate" is taken from the Latin word "Subrogare," which basically means to substitute or to put in the place of another.

The British Governor of the colony of New Jersey had the responsibility for probating all wills and establishing the administration of all estates in the colony. In 1683 and 1698, statutes were enacted which required wills and letters of administration to be entered in the colony's public register. By the year 1693, the Governor of the colony of New Jersey had appointed the first "Surrogate" for East New Jersey as the Governor's appointed deputy. In 1713, wills were required to be proved and entered in one book of records and registered. (The Bergen County Surrogate's Court currently stores and maintains wills dating back to 1714). 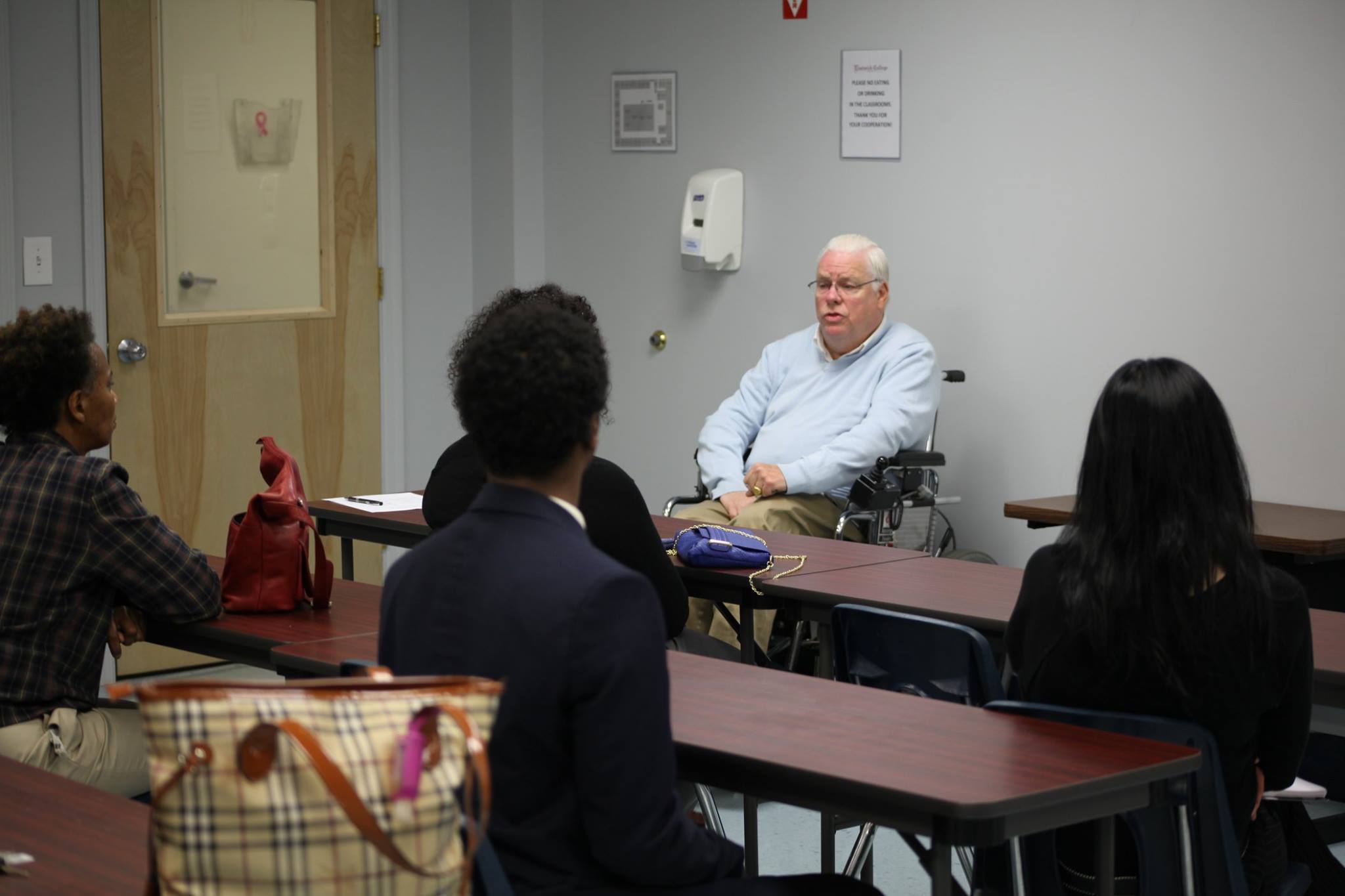 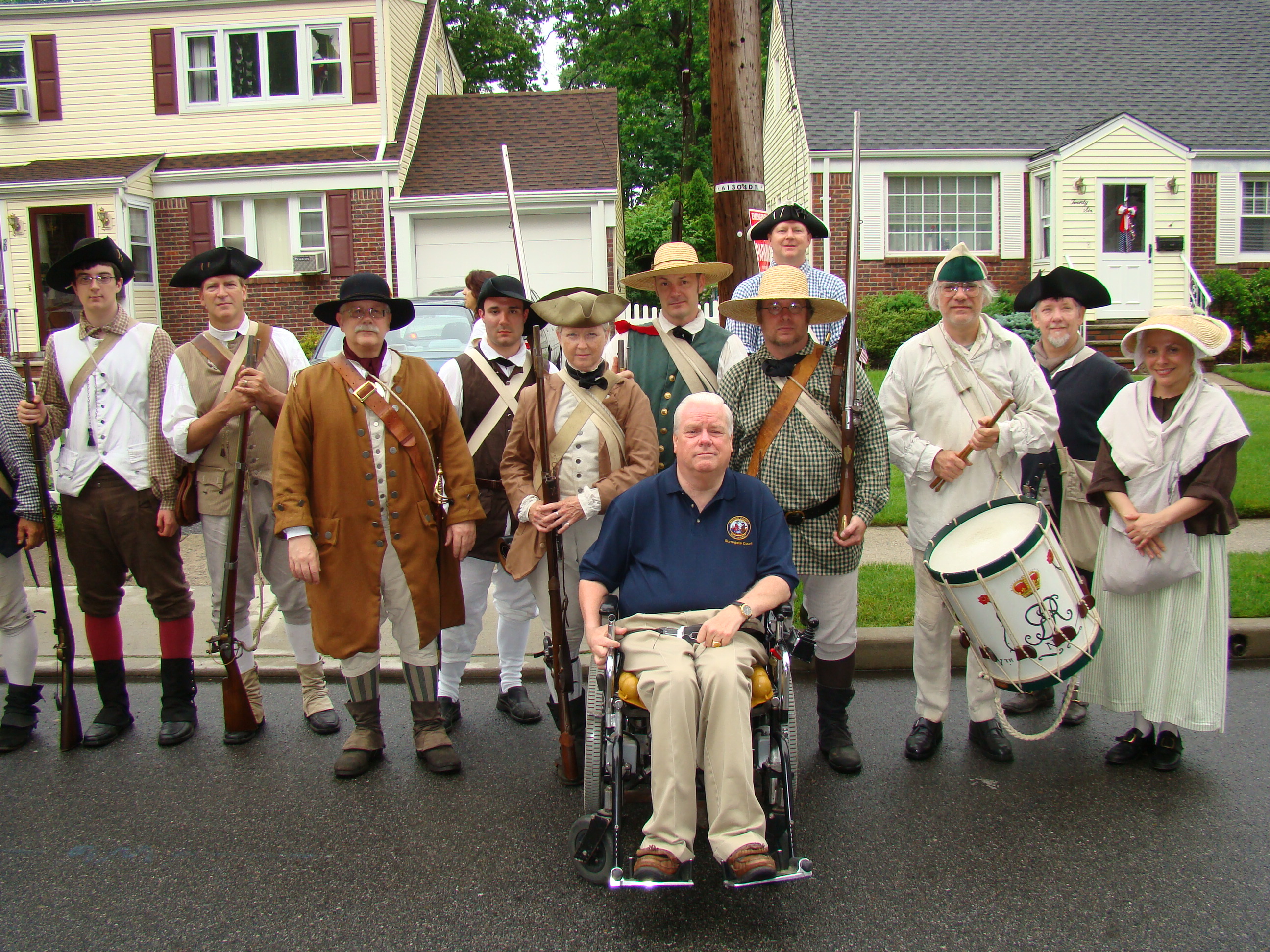 In 1822, the laws in New Jersey were amended, granting the state legislature the power to appoint the County Surrogate. However, in 1844, the New Jersey Constitution prescribed that the Surrogate was to be an elected, independent constitutional officer in the county, no longer to be regarded as a deputy of the Governor or the appointee of the legislature. The Constitution of 1844 provided that the Surrogate was to be elected for a five-year term by the people of that county. And so, for nearly 150 years, the people of Bergen County have elected their own County Surrogate.

1. As Judge and Clerk of the County Surrogate's Court, the Surrogate is responsible for settling the estate of every county resident who dies individually owning any assets in New Jersey--whether or not that resident dies leaving a will. Therefore, the Surrogate reviews and probates wills and appoints Executors, Administrators and guardians of minors. In addition, the Surrogate administers and invests monies (now more than $30 million in Bergen County) primarily for minor children who receive judgments in the courts in Bergen County; and

2. As Deputy Clerk of the Superior Court, Chancery Division, Probate Part, the Surrogate dockets, reviews and schedules all actions pertaining to will contests, estate matters, accountings, mental incompetencies, guardianships of incompetents and all adoptions occurring in Bergen County. In addition, all documents involved in all County Surrogate Court matters are recorded, stored and maintained by the County Surrogate's Court.

The Surrogate’s Court maintains an intermingled account on behalf of minor children, who have received money damages through Superior Court or through an inheritance; and at present that intermingled account is comprised of some multi-million dollars held on behalf of those minor children to be released to them when they reach the age of eighteen. Further, Surrogate Dressler has worked hard to ensure the highest rate of return of any of the twenty one counties in New Jersey for many years. For more information, visit our website at www.bergencountysurrogate.com.